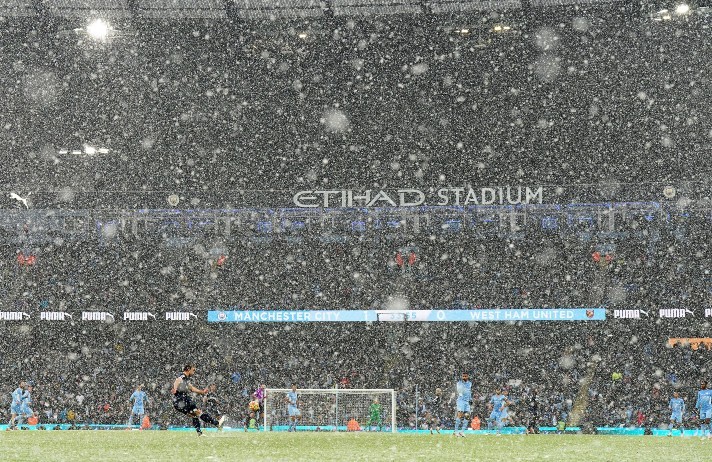 The soccer fixtures continue to come thick and fast over the Festive period with clubs faced with squeezing three games in before the league takes a break for the third round of the FA Cup. The standings have a disjointed look because of the postponements forced by outbreaks of Covid-19 at several clubs.

Seven clubs have played their full 18 games with a further six one game short of that total. Five more teams have two games to make up while Burnley and Tottenham have three games in hand on teams around them in the league. A good Christmas can ease relegation fears or move a team into European places or even into the title race.

We have analysed the schedules of each club to find out which is the most favourable over Christmas based on league positions and the days in which they play their next three games.

Manchester City’s title defence is going according to plan and despite a couple of setbacks against Tottenham on the opening day of the season and at home to Crystal Palace at the end of October, Pep Guardiola’s side remain on course to win multiple trophies this season.

However, City’s Christmas schedule is not as favourable as their biggest rivals for the title. City face three games in seven days while Liverpool and Chelsea have an extra day to fit their matches in.

One day might not seem a big deal, but with positive tests for Coronavirus becoming more and more prevalent, squads are being tested and every minute of recovery will be crucial to pick up a maximum haul of nine points.

After hosting Leicester on Boxing Day, City travel to Brentford on December 29th before rounding off their Festive fixtures at Arsenal on New Year’s Day. Liverpool can join City on 44 points if they can beat Leeds at Anfield in the early kick-off on Boxing Day before completing their programme with trips to Leicester (December 28th) and Chelsea (January 2).

Thomas Tuchel’s Chelsea need a profitable period if they are to stay in the title race. The Blues fell six points behind City after they were held to a goalless draw at Wolves in the final slate of fixtures before Christmas.

After travelling to Aston Villa on Boxing Day, Chelsea host Brighton (December 29) before their mouthwatering clash with Jurgen Klopp’s side at Stamford Bridge on the second day of 2022.

Wolves have the luxury of having their three games spread out over nine days which is a luxury many clubs would dream of. Bruno Lage’s side have climbed to eighth in the table despite winning just one of their last six league games. The Molineux side face Watford on Boxing Day before successive away games at Arsenal (December 28) and Manchester United (January 3). 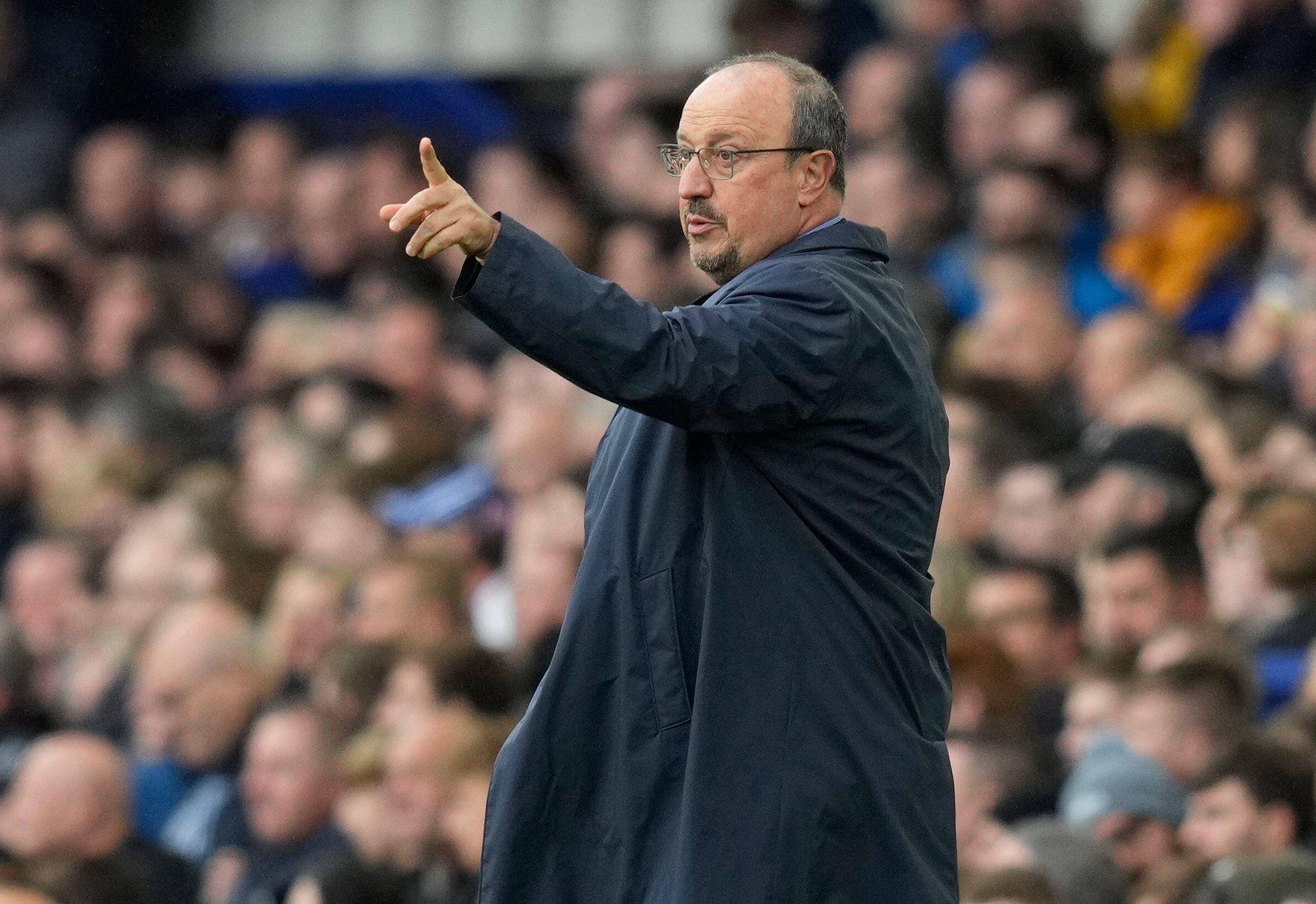 It’s often said that forthcoming fixtures look more favourable on paper, but football is played on grass. A season that started reasonably well with 14 points from their first seven games, has turned sour for Everton who have collected just five points from their last 10 matches.

As a result, the heat has been turned up on manager Rafa Benitez who has been the favourite to be the next manager to lose his job with the best betting sites following Manchester United’s sacking of Ole Gunnar Solskjaer last month.

Everton have not coped well since Dominic Calvert-Lewin’s injury at the end of August and the sooner he returns, the better Everton’s prospects for the season should be. The England forward is expected to miss the Christmas games which are the easiest of any team’s based on their opponents’ league position.

All three teams the Toffees have to face are 13th in the table or lower and two are currently in the relegation zone. A trip to Burnley to start with is followed by back-to-back home games with Newcastle and Brighton. A couple of wins will certainly bring some much needed cheer to everyone at Goodison Park and Benitez in particular.

Manchester United, who haven’t played since beating Norwich 1-0 on December 11, have played two games fewer than the clubs occupying the top four spots. The two postponements against Brentford and Brighton because of Covid, have given Ralf Rangnick more time to assess his squad and figure out what his best starting line-up is.

Manchester United should be fresh for their Festive fixtures which is the second easiest of any team in the league. A trip to Newcastle on December 27 is quickly followed by home games with Burnley and Wolves. A nine-point haul would put United in a great position to secure a top four finish and a place in next season’s Champions League. 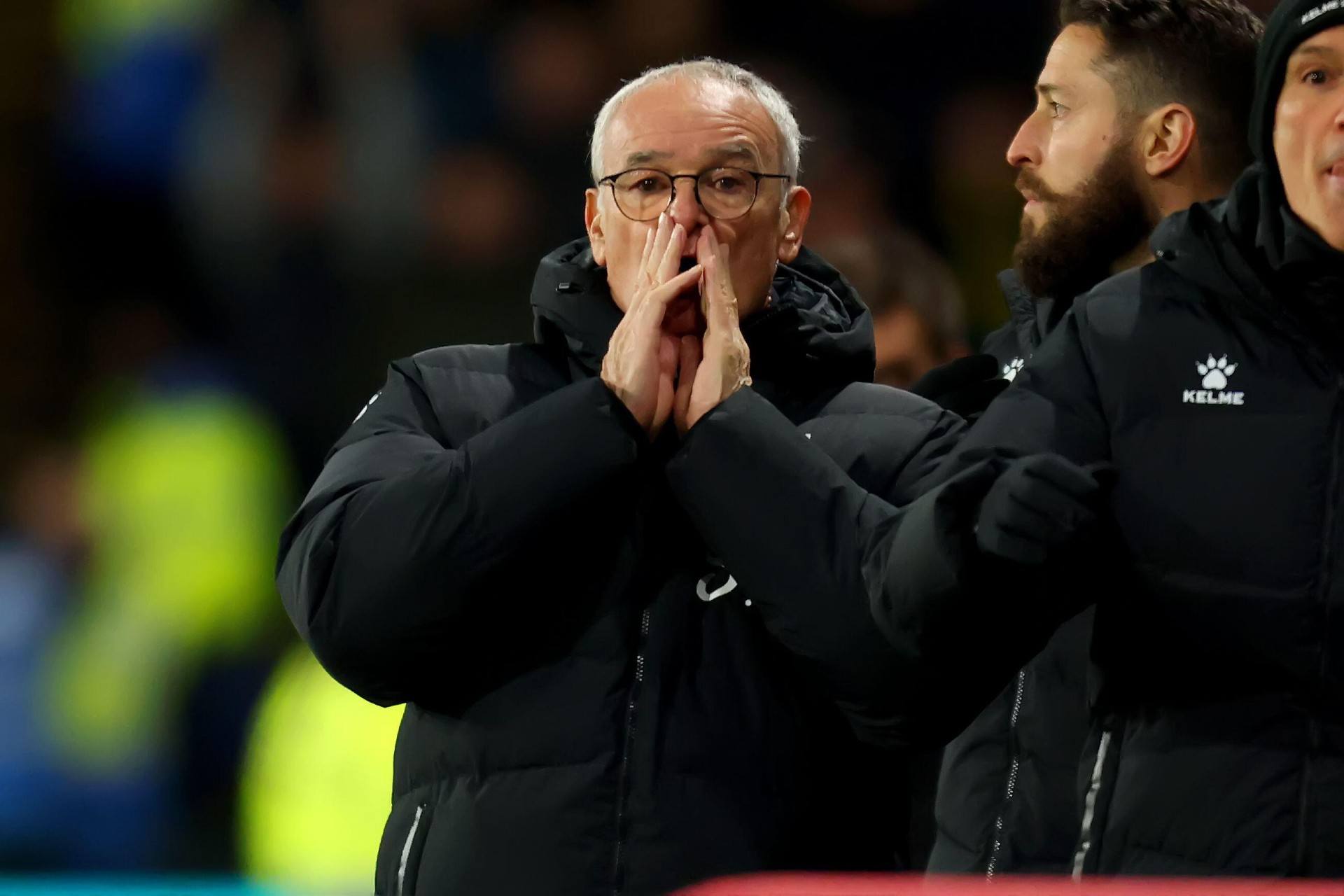 It’s been an eventful season so far for Watford on their return to the top flight. They’ve already sacked their manager which is nothing new for the Hornets, but they also beat Manchester United 4-1 at Vicarage Road.

Claudio Ranieri’s side are currently two points clear of the relegation zone, but the fixture computer has been more like the Grinch for the Hornets and the last thing Ranieri needs after losing their last four games is a tough Christmas schedule.

The Hornets face Wolves at Molineux on Boxing Day before hosting fifth placed West Ham and seventh placed Tottenham after that. Leicester also have a tough schedule coming up with back-to-back games against the top two to start with.

The Foxes welcome Liverpool to the King Power Stadium two days after a journey to leaders City on Boxing Day. Before turning their attention to the FA Cup, Brendan Rodgers’ side face the basement side Norwich.

Norwich got the bounce they wanted from replacing Daniel Farke with Dean Smith who guided the Canaries to a win and two draws in his first three games. But three straight losses have Norwich bottom of the table ahead of a home game against Arsenal before trips to Crystal Palace and Leicester.

With so much to play for throughout the league, the next three games could define a club’s season. The three sides relegated last season - Fulham, West Brom and Sheffield United - failed to win any of their games over Christmas.

Of the eight matches played, Fulham’s game with Tottenham was postponed because of Covid, the three clubs combined for just three points from a possible 24. Nothing will be decided in the next three rounds of games, but they can make-or-break a team’s season.

So far, 10 fixtures of this campaign will have to be rearranged because of Covid. There is no guarantee the next three rounds of fixtures will be completed as teams battle to contain the outbreak of Coronavirus. Getting through this period is going to test every team’s strength in depth.

James Boyle
@jamestheboyle
1 Article
A keen horse racing enthusiast, James has years of experience as a tipster and pundit with the likes of myracing, the Racing Post and many more. James ran his own private tipping service for almost a decade and has a proven history of making profits from analysing horse racing. You can find all of his analysis and tips right here exclusively on Bookmakers.com.
Read Articles