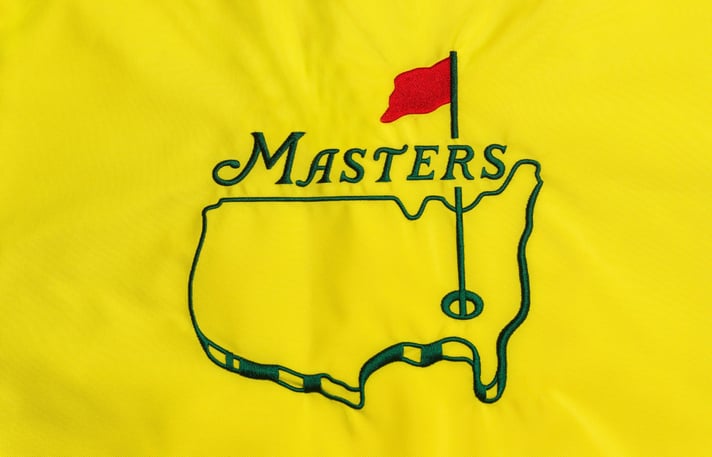 The US Masters is arguably the most popular of the four golf majors. It takes place in April every year - except in 2020 when it was played in November because of the COVID-19 pandemic - and it’s the only major event that takes place at the same course on an annual basis. That particular course is Augusta National, a venue that is one of the most iconic in the world of sport.

When you bet on the winner of the Masters at golf betting sites, you are wagering on the golfer who is going to be wearing the famous Green Jacket when the four rounds have been played. It’s a tournament that involves a select number of professional players competing compared to other tournaments, so it should, in theory, be easier to find a winner from the field.

Jack Nicklaus is the most successful golfer in Masters history with six victories, while Tiger Woods has five wins on the board. The record Masters-winning score belongs to Dustin Johnson, who scored -20 in 2020 in the November tournament.

Look For Masters Players Who Can Score -10

If you back a US Masters player who can score -10 (278) or better, there’s a fair chance you will have found a winner. At the very least, someone in that scoring zone should return some place money when looking at the best betting sites. There have been several Americans adorning the Green Jacket in recent years, and that includes Scottie Scheffler, Dustin Johnson, Tiger Woods and Patrick Reed.

We’ve also seen plenty of US golfers finish runner-up including Will Zalatoris, Brooks Koepka, Xander Schauffele and Rickie Fowler. In four of the past six renewals, we’ve seen the margin of victory either be one shot or a tie that has led to a playoff.

There don’t tend to be a huge number of players who secure more than one Green Jacket, with this difficult course leading to the winner often being the one who makes the fewest mistakes. It goes without saying that a solid short game is needed, and it therefore pays to look for players with strong putting and chipping stats before placing bets on betting apps.

Despite the exclusive field that attends the Masters, we’ve seen some big-priced winners over the past few years. Tiger Woods’ success in 2019 might have been his fifth, but he was trading at bigger odds for that success than any of his previous triumphs. Indeed, what it served to highlight was that players benefit from course knowledge.

While Scottie Scheffler was a relatively inexperienced champion in 2022, the previous winners have largely played a number of times at the Masters before coming through to win. Hideki Matsuyama had spent several years competing in the major before claiming the 2021 title, and the same applied to Dustin Johnson in 2020.

While a strong short game is absolutely essential at Augusta, we have also seen big-hitting players off the tee rack up victories. Who can forget Bubba Watson and his pink driver navigating around this idyllic course to secure two wins in the space of three years between 2012 and 2014.

How to Back Winners on the US Masters Outright Market

Aside from Tiger Woods, it’s not very often that we see players record more than one Masters victory. Therefore, previous champions are not always a strong selection at the best golf betting sites. In fact, many previous winners are simply invited back each year without standing much of a chance of landing another Green Jacket.

Ultimately, it pays to look at players who have performed to a high level at Augusta even if they haven’t actually landed the victory. It should also be the case that you consider an each-way bet, and betting sites seem to offer a larger number of places with the passing of every year.