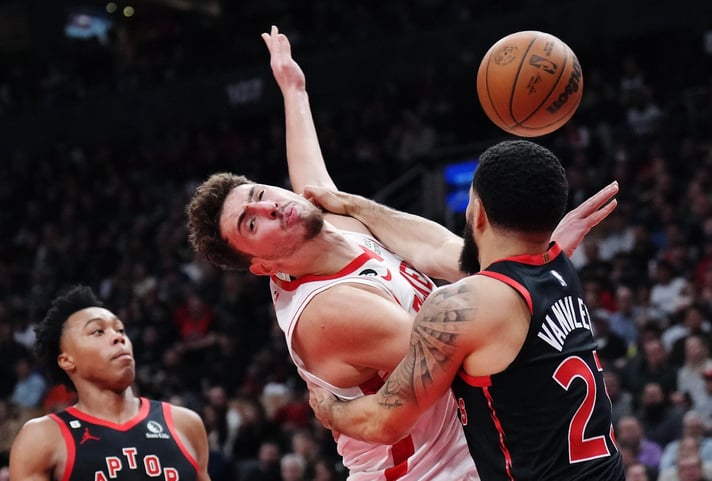 There are 24 awesome basketball matchups happening in the NBA this weekend. Basketball fans and NBA betting enthusiasts are preparing for red-hot blockbuster action on the court. With 24 games played this weekend, it may be hard to keep up with all the explosive action. So our NBA sports betting experts collected for you the picks of the best NBA action this weekend.

Portland Trail Blazers meet Utah Jazz for the first of four matchups this season on Saturday at the Moda Center. Portland is looking to get their first win in Utah since May 2021, a 105-98-win courtesy of a 30-point haul from Damian Lillard.

The Blazers sit at top of the Western Conference despite suffering a crushing loss against the Brooklyn Nets on Thursday, failing to stop Kevin Durant’s Nets side from picking up their seventh win of the season. The Jazz are looking to stop their recent losing streak, dropping three games on the bounce after some promising early season form.

With both teams looking to bounce back from midweek disappointment, the game in Salt Lake City will be an exciting matchup for basketball fans looking to wager on NBA betting apps this weekend.

Sitting sixth in the Western Conference, but trailing only one game behind conference leaders Portland Trail Blazers, the Memphis Grizzlies travel to Brooklyn to face a Nets side who can build on the momentum of an incredible win at Portland on Thursday Night.

However, previous faceoffs between the two sides didn’t end well for the Nets, which doesn’t look good for this weekend. The Grizzlies have won the last seven games between the teams, and with Ja Morant increasing his points per game to a career-high 29.3 this season, the smart money on NBA betting sites will be on the Grizzlies to continue their great form.

However, the Nets are getting back to fantastic ability in their last ten games after a poor start to the season. Brooklyn’s key players are also starting to jam, with Kevin Durant scoring 35 points against Portland on Thursday, so this looks like a well-balanced matchup between the two teams. If Morant can continue to show fantastic ability coming into the game, Memphis should be able to overcome the Nets.

The country’s No.8 offense meets its No.2 defense this Sunday at the American Airlines Center, as Denver Nuggets and Dallas Mavericks square off. With the Mavs’ Luka Doncic leading the league in scoring with 34.5 points per game, bettors will be tempted to back his player points over/under, which sits at 32.5 with most of the best NBA betting apps.

The Nuggets lead the league in a few vital offensive metrics, including field goal and three-point percentage. Denver can cause problems all over the court, with Kentavious Cadwell-Pope and Bones Hyland ranked No.2 and No.5 in the NBA for three-point percentages. With Doncic scoring 16.5 points per game in the paint, the offensive flow of the game should be one interesting show to watch.

With the Nuggets looking to bounce back from a defeat to the New York Knicks and the Mavs hoping to avenge a loss to their in-state rivals, the Houston Rockets, both teams have plenty of motivation to pick up a win.

Toronto Raptors, leaders of the Southwest Division, meet the division’s number two, Atlanta Hawks on Saturday evening at State Farm Arena. This is the teams’ second meeting after the Raptors defeated the Hawks 139-109 in October. Toronto comes into the game against the Hawks in good shape, with the Raptors winning four of the last five games against Atlanta. However, the Raptors carry a long injury list, with Otto Porter JR, Pascal Siakam, Gary Trent Jr, and Precious Achiuwa all unfit to play.

The Hawks have raced to their best 14-game start since 2016-17 (9-5) but suffered a painful 126-101 loss to the free-scoring Boston Celtics. While a loss against today’s Celtics is nothing to be ashamed of, the Hawks’ wings were clipped by the loss. Atlanta will need to bounce back against a side that is trailing 0.5 games behind them in the Eastern Conference. Fans who are backing the Hawks on USA sports betting sites will be looking for Trae Young, currently ranking 10th in the NBA for points per game this year, to bring his magic.

This match should be exciting and will see two sides battling it out to keep pace with the Celtics and the Milwaukee Bucks in the Eastern Conference.

If you want to get involved by betting on this weekend’s NBA action, check out our best NBA betting sites. Sign up, claim a betting welcome offer, and enjoy betting on basketball now!