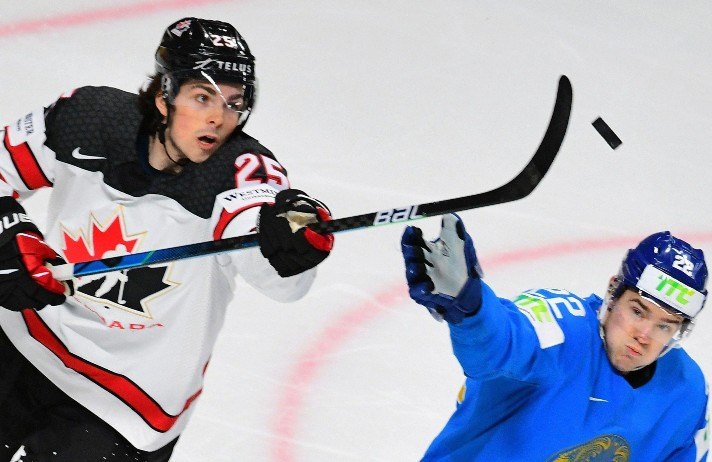 The Calder Memorial Trophy is awarded by the Professional Hockey Writers’ Association, who vote for the top ‘first year’ player in the NHL. Before the winner is announced, the betting public can track the odds on this market closely as the season progresses, seeking value in a young player who they think can make an immediate impact at the highest level.

Bookmakers tend to be cautious as there are a lot of unknowns around some of the young talent arriving into the league from around the world. This is where shrewd bettors can thrive, as they feel they might have the edge over the leading NHL betting sites.

The Calder Trophy is one of the most prestigious individual awards in hockey. The hope for each NHL team is that their rookies can hit the ice running and help the team become one of the Stanley Cup favorites. Previous Rookie of the Year winners reads like a ‘who’s who’ of hockey greats, with Mario Lemieux, Ray Bourque, Teemu Selanne and Bobby Orr all landing the honor.

Notably, arguably the greatest player to ever play the game, Wayne Gretzky, did not win this award due to being ineligible. Gretzky had already played a full season in the World Hockey Association (WHA) before the Edmonton Oilers joined the NHL in 1979.

Looking at recent trends, Florida Panthers defenseman Aaron Ekblad won the award in 2015 before being joined by fellow defensemen Cale Makar from the Colorado Avalanche in 2020 and Detroit Red Wings' Moritz Seider last year. Get on your NHL betting app and make your choice if you think another defenseman will be named Rookie of the Year.

With Owen Power remaining eligible for this award, the Buffalo D-man’s name will be at the top of the market for many of the best sports betting sites. Power was drafted first overall in the 2021 Draft, with scouts drooling over his skating ability and his knack for finding space, neither an easy thing to do at 6ft 6” and 214lbs.

Power knows what playing at this level is like having taken to the ice eight times last season for the Sabres. This experience should be an advantage for him to be named in the NHL starting lineups before this year's crop of rookies.

Unusually, two of the names next to Power at the top of the Calder betting market this season are Seattle Kraken teammates. The NHL’s newest franchise have the 2021 second overall pick, Matty Beniers, as well as the 2022 fourth overall pick, Shane Wright, in their increasingly exciting array of young talent.

It takes a rare and special flair to make an instant impact on the ice in their first full season. Wright, who was available at +2000 in preseason, had been projected by many to be the 2022 first pick, so it was a huge surprise to see him drop to number four. Nobody was more surprised than the Seattle organization, who now see Wright as a cornerstone of the franchise’s future. You can check out Wright's odds for individual game achievements with our NHL player prop section.

Wright’s teammate, Beniers, had an impressive first taste of NHL action, racking up nine points in his 10-game stint in the league last season. Beniers still qualifies for Calder Trophy voting this season, as he didn’t reach the 25-game quota required to remove his eligibility. Plenty of people will have invested in the Massachusetts native picking up right where he left off, at attractive pre-season odds of +550.

Other notable names near the top of the betting markets include William Eklund (San Jose), Mason McTavish (Anaheim Ducks), Kent Johnson (Columbus Blue Jackets) and Juraj Slafkovsky (Montreal Canadiens). McTavish’s odds were cut to just +400 following his outstanding performances at the 2022 World Junior Championships, where he was both top scorer and MVP in Canada’s gold medal winning campaign. If you think McTavish can help the Ducks win their fair share of games this season, be sure to back them in our NHL picks page.