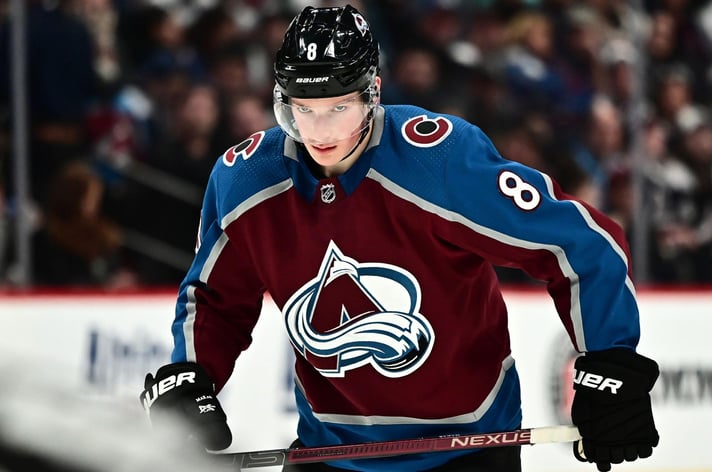 The James Norris Memorial Trophy, commonly referred to as The Norris Trophy, is presented in the NHL end-of-season awards to the league’s best defenseman. The award is defined as being given to the “defense player who demonstrates…the greatest all-round ability in the position.” For that reason, winners of this award tend to be able to perform at both ends of the ice, although recent winners have tended to be more of the variety of the high-scoring offensive defensemen.

Similar to the Vezina Trophy, in recent years this award has been spread throughout the league, with the last seven consecutive winners receiving the award for the very first time. Having said that, the top four players in the 2022-23 Norris Trophy preseason markets on NHL betting sites have all won the award before, and it seems possible this particular streak will be broken soon.

Of all the NHL awards, the 2022-23 Norris Trophy seems to be the closest to a foregone conclusion, if the preseason odds at NHL betting apps are to be believed. Cale Makar was installed early as a strong favorite to retain the trophy he won in 2021-22 in spite of his narrow margin of victory in last year’s award, which he won by just 25 votes, 1631-1606.

Anyone who put their money on last season’s runner-up, Roman Josi, would have every right to feel hard done by, as the Swiss blue-liner racked up 96 points, the highest total for a defenseman in a season since 1992-93.

The decision to favor Makar over Josi can tell bettors three things about how the Professional Hockey Writers' Association makes its decisions. Firstly, Josi was a previous winner, meaning they might have edged more towards giving Makar the award for the first time. The aforementioned run of seven consecutive first-time winners would further back up this theory.

Secondly, it confirms this isn’t merely an award for the highest scoring D-man. Although Makar had missed some time due to injury, Josi outscored him even at a per-game rate. Curiously, the last four winners of the Norris Trophy have finished second in scoring among defensemen in the league. The last player to win the award while also top scoring was Brent Burns in 2016-17.

Thirdly, and perhaps most interestingly, is the correlation between total points, plus/minus and success in this award. The last six winners of the award have all ranked in the top two when you combine the number of points scored and plus/minus together. For example, in 2021-22, Cale Makar managed 86 points and a massive +48 rating, combining for a sum total of 134. This compares very favorably to Josi’s total of 96 and +13 (or 109). It appears that those who vote on this award pay close attention to these two statistics in particular when deciding on their votes.

Unsurprisingly, the five players with the shortest odds at NHL betting sites in the preseason were also the top five players in last season’s voting for the same award – Makar, Josi, Victor Hedman, Charlie McAvoy and Adam Fox.

Over the past three seasons, with the exception of McAvoy, the other four listed D-men have been the top performing blue-liners in combined points and plus-minus statistics. In Makar’s favor, he has topped this combined stat in spite of having played more than 20 games fewer than any of the others, making him a deserved preseason favorite to retain the award.

Of the possible outside chances, some interesting options include previous winner John Carlson, Devon Toews and Aaron Ekblad.

Carlson, a 13-year NHL veteran, has finished in the top 10 of the Norris Trophy voting on five occasions and routinely puts up a 70-point pace for the Washington Capitals. His preseason odds of +3500 stick out as being appealing.

Devon Toews put up a huge plus-minus total (+52) in 2021-22, the highest since the mid-1990s. Playing on an elite team like the Colorado Avalanche means that a repeat season is not out of the question, and at odds of +2500, he could be a good outside bet.

And finally, Aaron Ekblad has struggled with injuries over the past three seasons, but his pro-rated numbers are right up there with the best in the league. If Ekblad can avoid injury for a full season, his preseason odds of +1200 could quickly become good value.