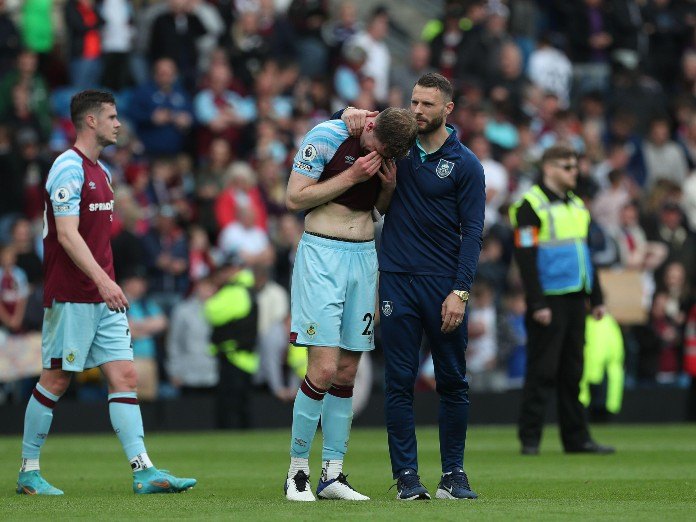 At the end of every Premier League season, three teams are relegated to the Championship. At the beginning of the campaign, the best soccer betting sites will create a Premier League Relegation betting market where customers can wager on the team(s) that they think will finish in the drop zone and there’s always lots of interest.

After all, three teams will be settled as a ‘winner’ on this market which gives bettors the chance to win by betting on more than one selection. As you might expect, it’s generally the teams who have recently been promoted that start as the favorites although the market tends to be a wide open one with lots of runners and riders.

In the build-up to the 2022-23 Premier League season, there was just one team trading at odds-on to be relegated. Bournemouth don’t seem to be ready for the new campaign and could potentially be the division’s whipping boys according to the prices, although the transfer window remains open for business.

Fellow new boys Nottingham Forest and Fulham are given more of a puncher’s chance by betting sites and they will be looking to scramble past some of the other teams struggling to stay afloat in the division. Leeds United and Everton were two teams who flirted with danger last time out, so bigger names certainly can get dragged into it.

Southampton generally do enough to stay afloat but they were trading at a short price pre-season, with Wolverhampton Wanderers also regarded as vulnerable, while Brentford and Brighton both have the capacity to get sucked into trouble. Crystal Palace were among the relegation favorites last season but they are trading at much bigger odds this time around.

Of the past 10 seasons, the 2016-17 campaign was the only one where all three promoted teams avoided relegation. Things have been particularly difficult in recent years, with Watford and Norwich City finishing 19th and 20th respectively, even if Brentford were able to finish as high as 13th.

Fulham and West Brom suffered the same fate 12 months previously, with Norwich City rock bottom of the final 2018-19 standings, while Cardiff and Fulham weren’t good enough to stay up in 2017-18. However, at least one promoted side has stayed up in the past 10 years. Check out the leading Premier League betting sites to see who they think might stay up this time around.

There used to be talk about teams reaching the “magic 40-point mark” although the 2021-22 season saw five teams fall short of that target. The strength of the leading clubs in the Premier League means that points are harder to come by and bottom clubs Norwich and Watford were only able to muster 22 and 23 points respectively.

The 2020/21 campaign saw Fulham, West Brom and Sheffield United finish well adrift of the teams above them, while Bournemouth and Watford both went down with 34 points the season before and it’s more likely that we’ll start referring to the “magic 35 point mark” in future seasons.

How to Back Winners on Premier League Relegation Betting

It’s always worth looking at the Premier League lineups pages in order to understand the injuries that the struggling teams have at any point in the campaign. This can have a big bearing on whether a side manages to stay afloat in the division and could be worth using any free bets on.

Ultimately, there might not be a lot of appeal when it comes to backing a team at odds-on for this long-term market on soccer betting apps. However, the Premier League relegation prices are updated on a regular basis and there is sometimes the chance to back selection at big odds if you think that they’re going to struggle in future weeks.

Indeed, looking ahead at the fixture list can help you get ahead of the curve. If a struggling team has a difficult run of games on the horizon, then it could be advantageous to grab a price before it changes. There are also similar betting options such as predicting all three teams that suffer the drop or backing a team to finish bottom of the table.