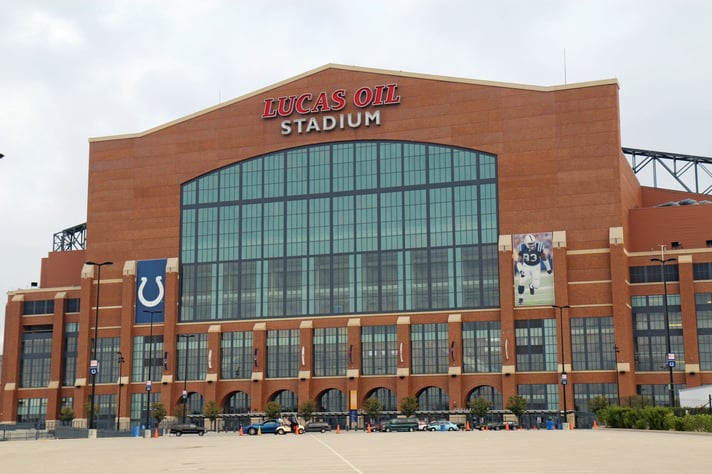 The AFC South is one of the most talent-rich divisions in the NFL, but who would you have on a combined roster? With a combined 10 Pro Bowlers from last season on the respective rosters and the No. 1 seed in the AFC playoffs, it was no mean feat to choose the best team.

Here at Bookmakers.com, we have teamed up with Colts heavyweights Bring The Juice to come up with the Ultimate AFC South roster that would surely be most people’s NFL picks if they played every week in the NFL.

When coming up with the roster, we had backups in some positions and not in others. For instance, if there was a paucity of players to choose from in a certain position group, we sided with only starters.

Beginning with the most important position in football, quarterback, we went through the rest of the offense before choosing players at each position of the defense and special teams.

Indianapolis Colts signal-caller Matt Ryan was the first player chosen, with the Colts’ Matt Haack by no means Mr Irrelevant as the last name called.

In total, there were 15 Colts chosen, 10 from the Tennessee Titans, nine from the Jacksonville Jaguars and three from the Houston Texans.

As the NFL season goes along, you can be sure that these players will be worth placing NFL player prop bets on at NFL betting sites.

Here is the roster in full. Be sure to let us know in the comments or on social media whether you agree with it or not.