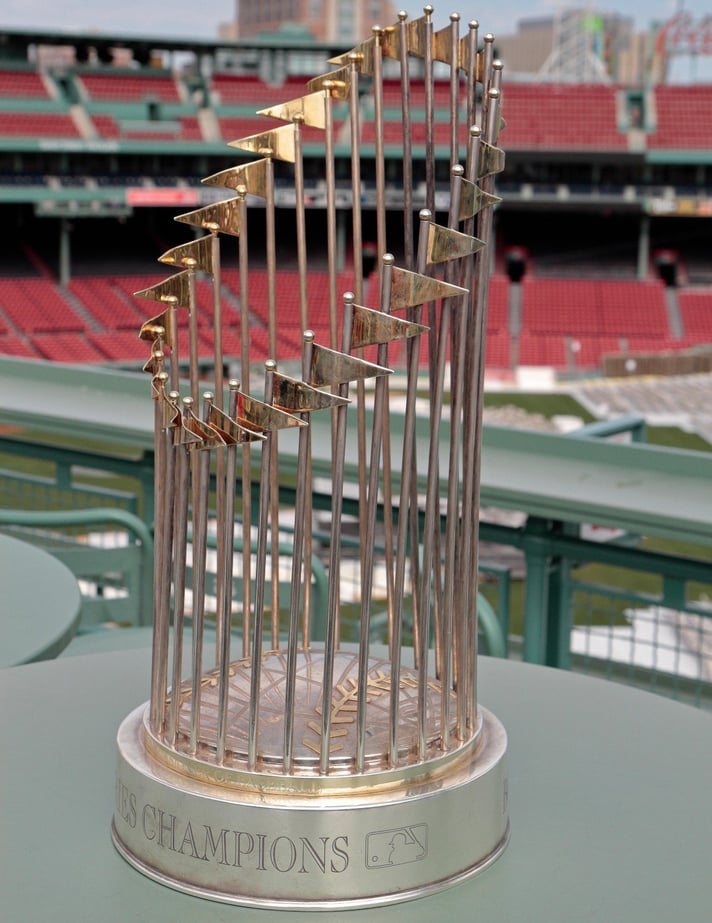 There are baseball fans all over the world, and there’s little doubt that the biggest league on the planet is the Major League Baseball. The MLB has a gruelling 162-game regular season before the postseason playoffs and World Series, which all offer plenty of opportunities to visitors of MLB betting sites.

Naturally, you can bet on the MLB World Series winner before the season has started, with the leading MLB betting apps creating an MLB Futures betting market meaning you need to identify the winner of the overall tournament.

We recommend having a number of betting accounts available. This means that you can log into your betting sites and see where you can find the biggest price on the selections you want to back. The betting can often be wide open, and that’s particularly at the start of the season before any matches have been played.

Dodgers, Mets and Astros Among Favorites

At the beginning of the 2022 MLB season, there were a clutch of teams all available at a similar price. The Los Angeles Dodgers were among them, with LA having won the 2020 World Series by beating Tampa Bay Rays 4-2. However, that was their first triumph since 1988, and there may have been customers passing over for alternatives despite their superstar roster.

The Houston Astros have featured in three of the past five World Series’, which encompassed the team’s sign-stealing scandal. Therefore, it’s no surprise they are among the favorites in the MLB Futures betting market. The Astros claimed an exciting 4-3 win over the Dodgers in the 2017 World Series before finishing runner-up to the Washington Nationals in 2019 and Atlanta Braves in 2021. They are on course to win their AL West division once again.

The New York Mets haven’t made an appearance in a World Series since 2015 going into the 2022 season, although you have to back to 1986 to the last time they won it all. The New York Yankees are usually among the favorites given their notoriety, and they were previously victorious in 2009. There are other outsiders worthy of consideration in the MLB futures market at betting apps.

This is an unpredictable baseball betting market based on recent trends. Between 2014 – 2021, there were eight different winners of the World Series, and that means that you should cast the net far and wide when compiling a shortlist of potential winners when each season comes around. The use of any betting welcome offers after signing up with multiple sites could be wise on this pick as it would represent risk-free value.

Since the San Francisco Giants whitewashed the Detroit Tigers in the 2012 World Series, every showdown has seen the losing side claim at least one victory along the way. In the past three seasons (2019-2021), the losing team has won at least two games, with Houston Astros losing 4-3 and 4-2, respectively, in 2019 and 2021.

How to Back Winners on the MLB World Series Winner Market

Predicting the winner of the Major League Baseball World Series can be a tricky task right at the beginning of each season. You either place a win only or an each-way wager on to this market. Much depends on the available baseball betting odds and MLB picks you wish to make. An each-way bet can be especially attractive if you are going for an outsider that could run into the World Series.

You might even find a bet boost or two available with the leading MLB betting sites, with customers looking at the previous record of each team although it’s also worth monitoring the new players who have been added to the roster of each side before placing a bet.